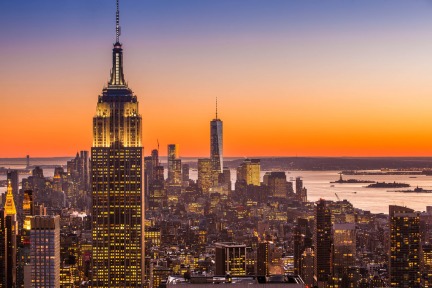 For more updates on storms, check out our Facebook page here or scroll down

Five years ago, in September of 2014, Weather 360 was first launched with one goal: To provide local and accurate weather forecasts. Since then, Weather 360 has served tens of thousands of people from dozens of countries around the world as it has expanded coverage from the 20 million people who live in the New York City Tri-State Area, to the entire Tropical Atlantic during Hurricane Season, and occasionally beyond.

Currently, after spending several seasons working on new methods of refining forecasting methods, Weather 360 is pleased to announce that its own systematic and statistical approach to weather forecasting – derived from data collected and analyzed in the New York City area – will be employed again this winter to help facilitate the creation of our own forecasts. Formed from a variety of sources – whether it be from real-time data, shorter-range mesoscale computer models, or longer-range global computer models – the methods Weather 360 continues to expand upon to create and provide weather forecasts have only improved.

Weather 360 has also undergone many changes since it first came into existence: Beginning with launching a Facebook page nearly two years ago and, most recently, by developing a system to more accurately forecast local winter weather. Furthermore, Weather 360, in an effort to extend its ability to give weather-related information and advice to more people, will continue providing certain services in French and English for those who reside in French-speaking regions of The Caribbean, Canada, and The United States.

Once again, Weather 360 would like to thank all of its visitors for relying on us to give you the heads up.

Thank you and stay safe!